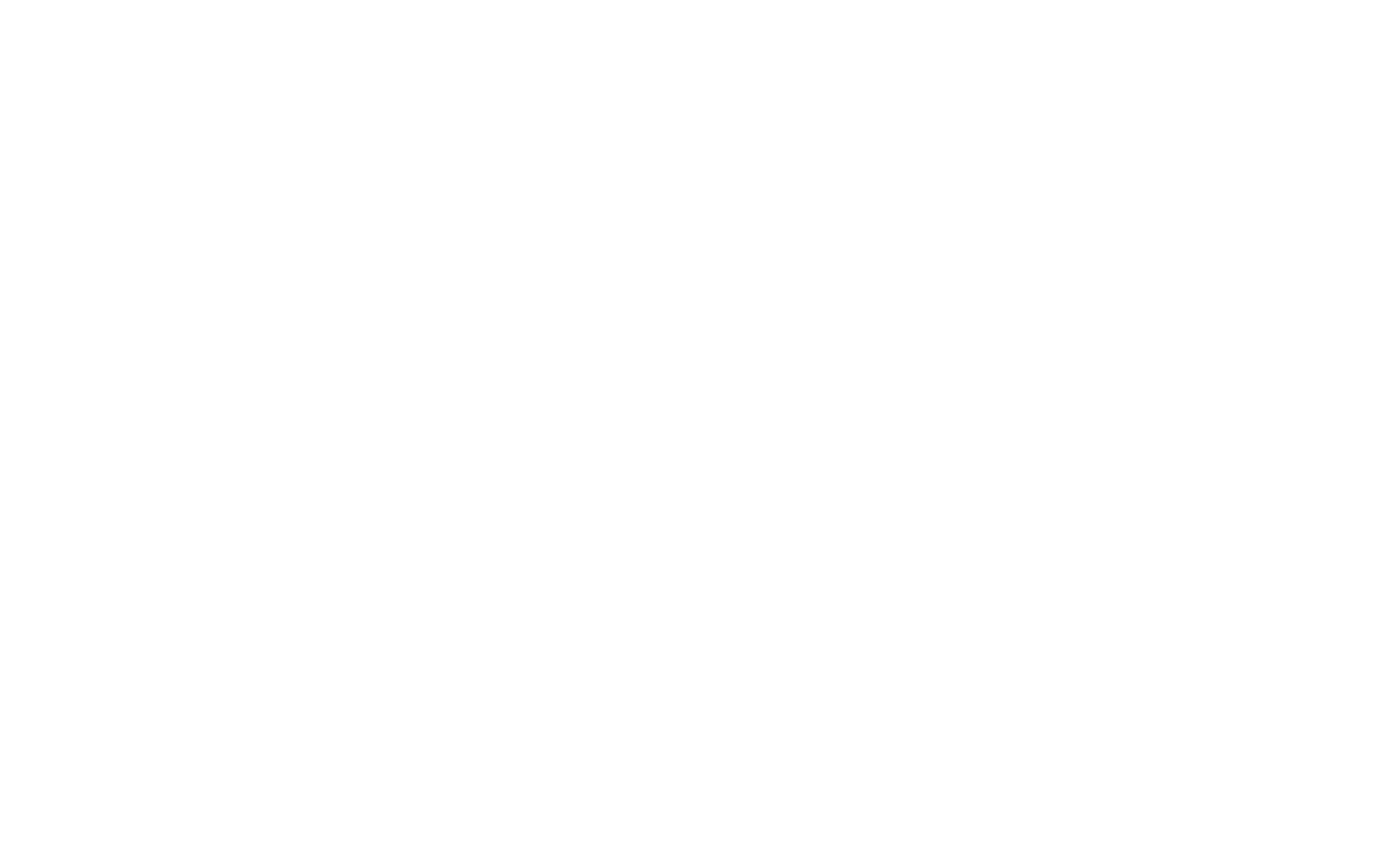 MerleFest, considered one of the premier music festivals in the country, serves as an annual homecoming for musicians and music fans. Held on the campus of Wilkes Community College in Wilkesboro, North Carolina, MerleFest was founded in 1988 in memory of the late Eddy Merle Watson, son of American music legend Doc Watson. MerleFest is a celebration of ‘traditional plus’ music, a unique mix of music based on the traditional, roots-oriented sounds of the Appalachian region, including bluegrass and old-time music, and expanded to include Americana, country, blues, rock and many other styles. The festival hosts numerous artists, performing on 13 stages during the course of the four-day event. The annual event has become the primary fundraiser for the WCC Foundation, funding scholarships, capital projects and other educational needs. This year’s lineup includes the Avett Brothers, Brandi Carlile, Amos Lee, Wynonna and the Big Noise, Dailey & Vincent, The Del McCoury Band, and so many more!

Listen to Exclusive Interviews from MerleFest!

Enter To Win a MerleFest Poster!

Listen to WSM's free Live Stream from our website player, or on the go with our FREE mobile app.
LISTEN LIVE
DOWNLOAD APP